Welcome to the sixth article in the “Celebrating Women” for Women’s History Month! It’s my first series (author guest article series) to celebrate women in history or women making history! Thank you to Nassem Al-Mehairi for offering the sixth article in this series. If you’d like to continue on with the tour, which runs March 19-31, 2014, follow along each day on the main blog or head to this blog page, Women in History, which will be updated daily with the scheduled link.

Margaret Hardenbroeck Philipse. That’s a name you may not have heard of before, but she was one of the most successful businesswomen to ever live in the Americas!

Margaret Hardenbroeck Philipse was born in 1630. Little is known of her early life, but Margaret is thought to have received some education, as the Dutch were the only ones who provided primary education for females in Europe during the 1600’s.Margaret, brought up in a time when the Reformed Church advocated for equality for women and more liberal views were held by Dutch society toward women’s rights, brought these to the New World.

At the age of 22, in 1659, a determined Margaret came to New Amsterdam, the Dutch colony on Manhattan Island. Her job as a factor for her wealthy cousin allowed her to handle his New World affairs. She did not find working for others to her liking, so she began her own trading company. 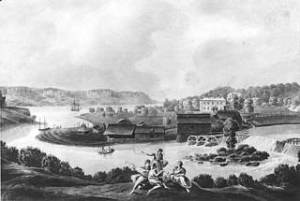 The Philipse Manor in New York

Margaret, needing to build her alliances with others to expand her business, married a successful merchant named Peter de Vries. In Dutch law, there were 2 kinds of marriages: a manus, in where the woman became a legal minor under the “guardianship” of her husband, and a usus, where the wife retained all the rights a Dutch man would have. Margaret chose usus, which allowed her to continue to build her wealth. 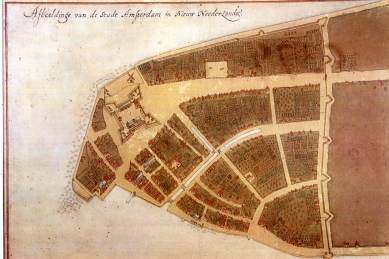 When Peter died in 1661, Margaret inherited his estate. This added his ships to hers and his power. By this time she was sending furs and other goods to the Netherlands and was acting as a middleman for valuable trade in New Amsterdam. The guilders were rolling in, and it was possible because of the Dutch culture which treated women much more fairly.

In 1663, Margaret married a man by the name of Frederick Philipse. A self-made man, Frederick owned 52000 acres of land along the Hudson River and a huge mansion, Philipse Manor. This marriage grew Margaret’s power even further, to a point where it seemed she could not be stopped.

In August of 1664, the British seized New Amsterdam, and renamed it New York. The British were not nearly as liberal as the Dutch, especially on women’s rights. The British successfully kept down more and more ambitious women in the colony, but, as Margaret had built a vast trade empire already, they could not displace her.

As she kept her transatlantic trade empire flourishing, she had to “officially” start doing business in her husband’s name. The British stripped her of many of her rights, and she could no longer act as a legal agent or purchase goods herself. She worked the system to be able to continue her merchant business despite this, with the help of Frederick. 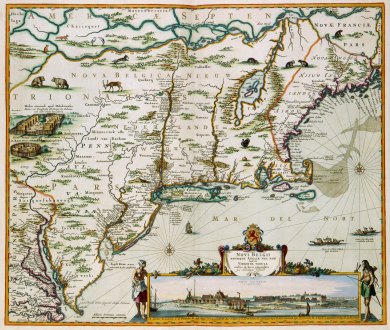 Margaret retired from business in 1680, and her sons took over the trade empire. Her business continued to thrive, and kept her descendents at the top of New York society for 300 more years. Not until the American Revolution would women have the rights that Margaret had during the Dutch rule of Manhattan. She lived for 11 more years after this, until her death in 1691. At her death, she was the richest woman in New York. 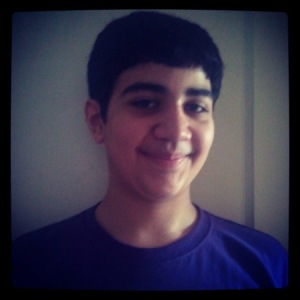 Nassem Al-Mehairi was born in 1999. Possessing unique viewpoints due to his heritage and the times, he is well-suited to understand the solutions to modern issues, such as domestic poverty, international relations, and women’s rights.

He aspires to higher education, law, and politics, as well as to continue writing.

Mr. Al-Mehairi is an author and currently runs the personal online column Seize The Moment. He is in progress of writing a novel about his maternal line ancestor Baron Resolved Waldron, who resided in New Amsterdam (now New York) in 1610-1690.

He resides in Ashland, Ohio.

See more of the articles and following along by clicking here: