Today, Catherine Cavendish is here again to talk about the inspiration for the setting of her novella, Linden Manor.  Based on Wiltshire, in the English countryside, she also talks about the type of mansion she used and why, as well as other writing tidbit that went into the creation of her Gothic story. You can check out the interview we had earlier in week, HERE.  And be sure to read about her book following her guest article! 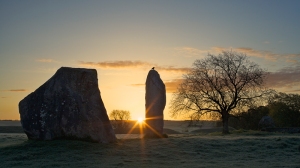 I knew my story – Linden Manor – needed a rural setting. I knew a Gothic mansion had to be at the heart of it and that the land on which it stood must have history dating back thousands of years. Immediately, I knew there was only one place for me – the rolling hills of the green and pleasant land that is the English county of Wiltshire.

For a county that is nowhere near the largest (I believe it’s ranked around 14th out of 48 in terms of area), Wiltshire knows how to punch above its weight. The whole timeline of English history is encapsulated within its boundaries. Stonehenge and the even older Avebury, the manmade fortress of Silbury Hill, long chambered tomb of West Kennet and other prehistoric sites with names such as Sanctuary and Windmill Hill, never cease to entice and enthrall archaeologists, historians and even casual tourists from around the globe. It has been this way for centuries. 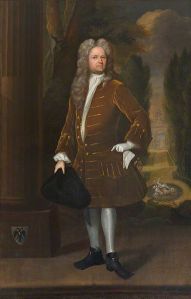 In the eighteenth century, gentleman antiquarian, William Stukeley, studied the ancient stones circles at Stonehenge and concluded that Druids were responsible. He dated the creation of the monument to 460BC – a few thousand years too late. He furthermore decided that the Druids were also responsible for Avebury and while we have known for many years that this was also chronologically impossible, old ideas persist. Recent excavations at Stonehenge are beginning to radically revise the timelines there, suggesting a much earlier date than had previously been thought. Soon, the same may be said for Avebury. 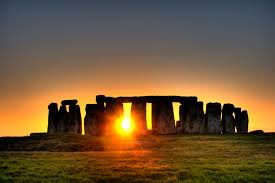 Stonehenge stands proud on Salisbury Plain, where sightings of UFOs have regularly been reported over the years. Some people vehemently maintain that magnetic forces are strong in that area and attracting alien visitors. Others maintain the ancients were acutely aware of these forces and this is what led them to choose the locations for the many stone circles dotted across the British landscape. Salisbury Plain is largely owned by the Ministry of Defence and used for army activities of many kinds, including tanks, artillery, aircraft etc. It is thought by many that experimental testing of new forms of armaments may well be responsible for some, if not all, sightings. 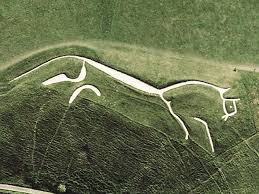 Wiltshire is also the home of the famous White Horses – stylized depictions of horses, carved into the chalk hills. Of these, only the one shown here is ancient (probably Bronze Age), whereas the other seven surviving examples were carved within the last 300 years or so. 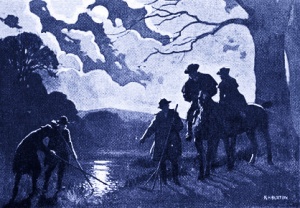 Then we have the Moonrakers. These days, this is the collective name given to natives of Wiltshire, but, in past centuries the term related to a group of smugglers, probably from Devizes, who tried to avoid the excise men by hiding their ill-gotten hooch in a village pond. Under the full moon, they ‘raked’ the surface of the pond, causing ripples, meant to conceal the kegs beneath the surface. When the excise men challenged them, they claimed to be raking in a big cheese. The officers believed them to be simple country bumpkins and left them alone! 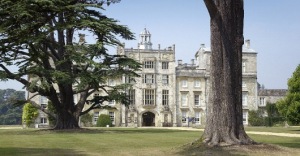 And then there are the historic houses – stately homes and houses of architectural interest. Wiltshire has dozens of them. From magnificence of Wilton House, through to the homeliness of Great Chalfield Manor (pictured below) and across all styles in between, some are veritable palaces, while others provide a cosy, welcoming atmosphere. Not all though… 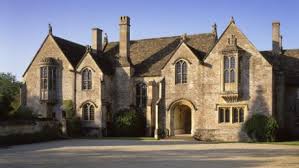 My Linden Manor had to fall into the latter category. Gothic, imposing. A house of secrets. Wiltshire has many such houses. Here is one… 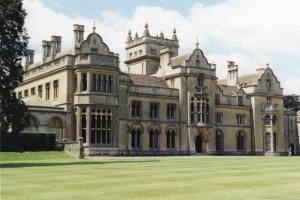 Have you ever been so scared your soul left your body?

All her life, Lesley Carpenter has been haunted by a gruesome nursery rhyme—“The Scottish Bride”—sung to her by her great grandmother. To find out more about its origins, Lesley visits the mysterious Isobel Warrender, the current hereditary owner of Linden Manor, a grand house with centuries of murky history surrounding it.

But her visit transforms into a nightmare when Lesley sees the ghost of the Scottish bride herself, a sight that, according to the rhyme, means certain death. The secrets of the house slowly reveal themselves to Lesley, terrible secrets of murder, evil and a curse that soaks the very earth on which Linden Manor now stands. But Linden Manor has saved its most chilling secret for last. 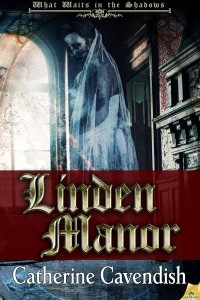 Linden Manor is available from: 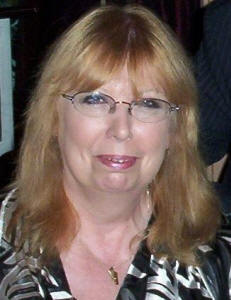 Catherine Cavendish is joint winner of the Samhain Gothic Horror Anthology competition 2013. Her winning novella – Linden Manor – is now available in all digital formats and the print anthology will be published in October. She is the author of a number of paranormal horror and Gothic horror novellas and short stories. Her full length novel, Saving Grace Devine, will be published by Samhain Publishing in the summer.

She lives with a longsuffering husband and mildly eccentric tortoiseshell cat in North Wales. Her home is in a building dating back to the mid-8th century which is haunted by a friendly ghost, who announces her presence by footsteps, switching lights on and strange phenomena involving the washing machine and the TV.

When not slaving over a hot computer, Cat enjoys wandering around Neolithic stone circles and visiting old haunted houses.